Lydia was born in Singapore where she was hand picked at age six and written up in her report card as being "Gifted, dynamic and talented" and possessing "The gift of the gab" by famed Speech & Drama teaching Irish nuns, Sister Dolores & Sister Josephine Healy. The Sisters nurtured her in all things Shakespeare, unabridged, and made sure she graduated with an Associate in Speech & Drama with their famed alma mater Guildhall School of Music & Drama before she could legally drive. As a teen, she was lucky to stay out of trouble, courtesy of Singapore's only television station, SBC, where she voice dubbed hundreds of local Mandarin television episodes into English and honed her acting with various stage companies. At eighteen, she got an arts scholarship to USC School of Film & Television and USC School of Theater for acting. In her sophomore year, she got cast in the leading role in the stage show The Woman Warrior where she played to full houses to critical acclaim at the Berkeley Repertory Theater and The Huntington Theatre. Graduation was further stalled as she optioned her first feature film script to The Samuel Goldwyn Company and was also hired to write a freelance episode for The Sentinel. Lydia has since graduated from college and still gratefully works, both as an actress & a writer in Hollywood.

A hybrid creative that writes, produces and acts, her hidden talent includes making something out of absolutely nothing. Upcoming films include Steven Soderberg's "The Laundromat" and Paul Kowalski's "Paper Tiger". 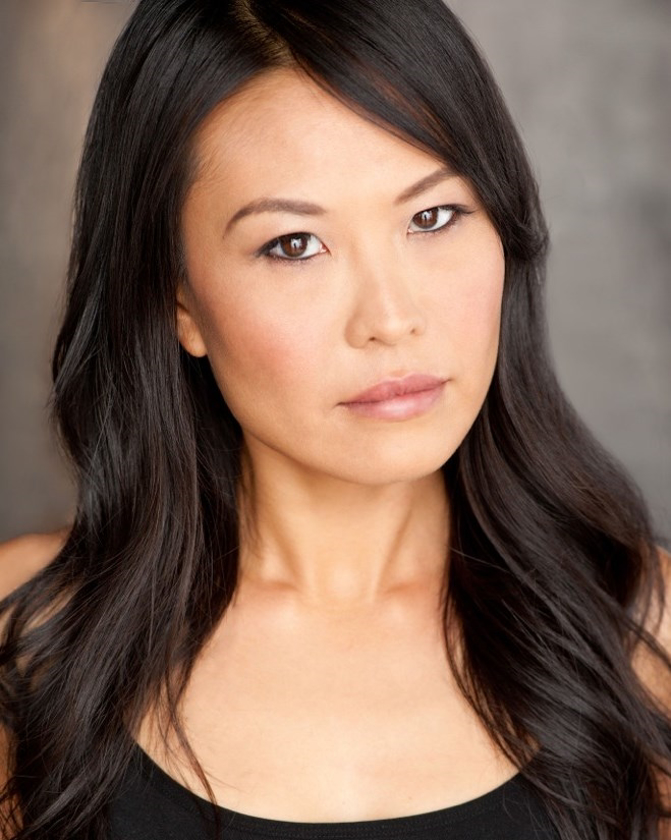 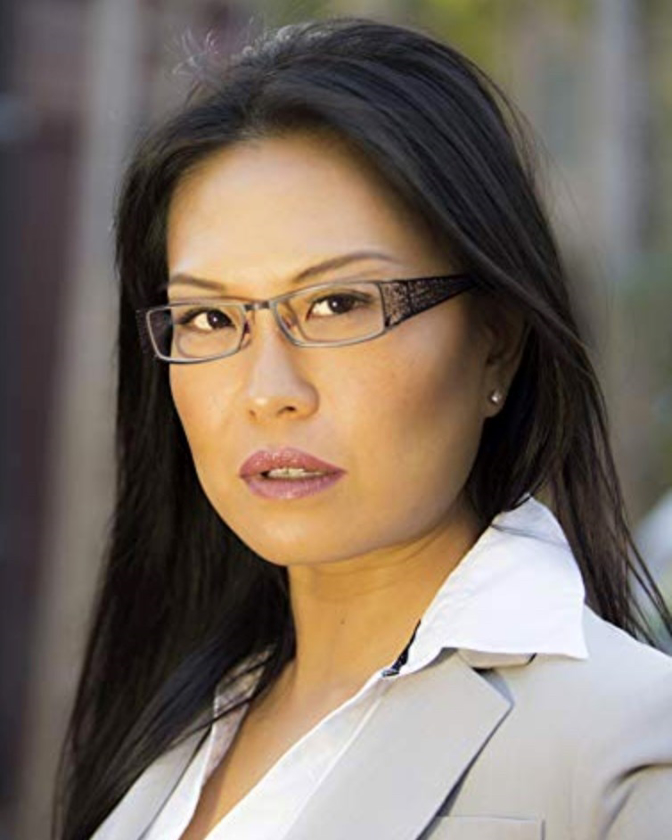 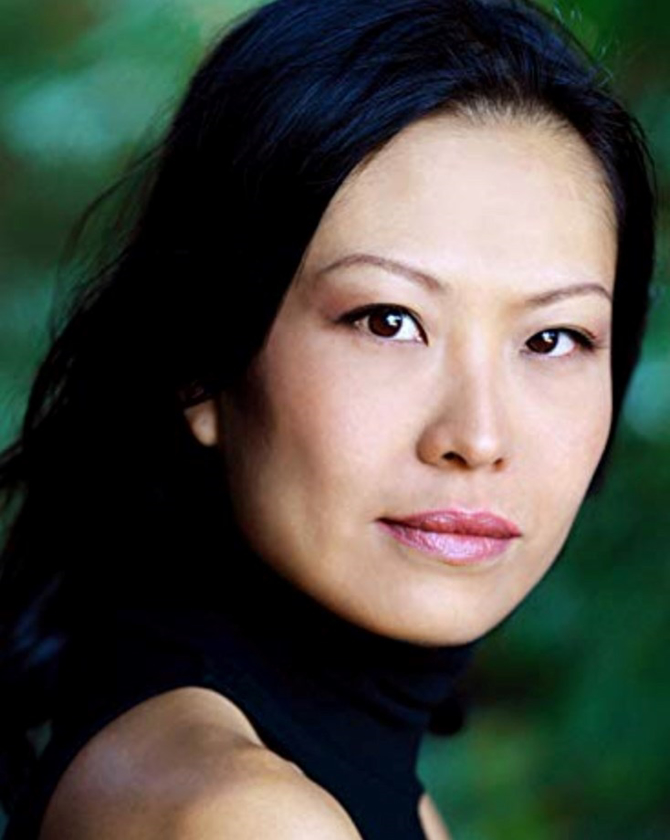 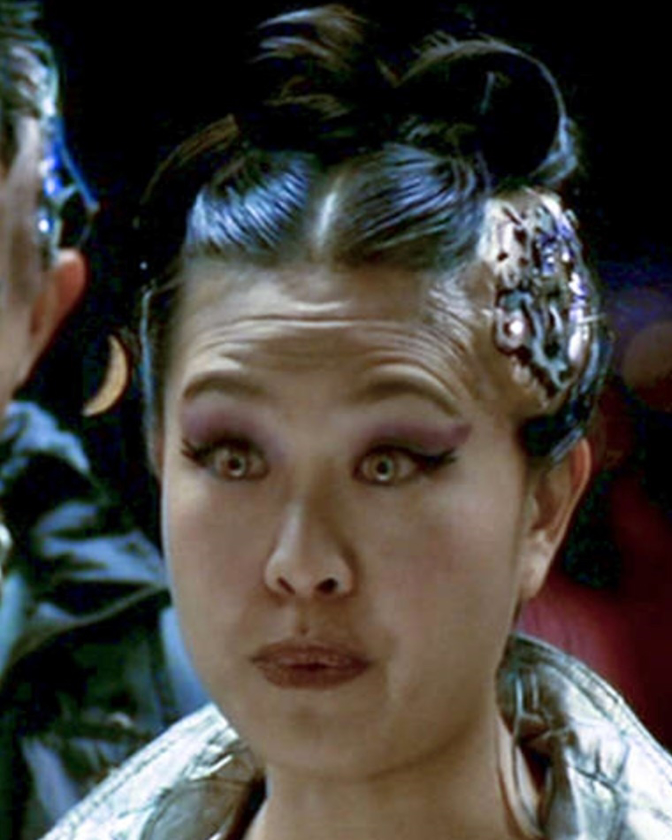 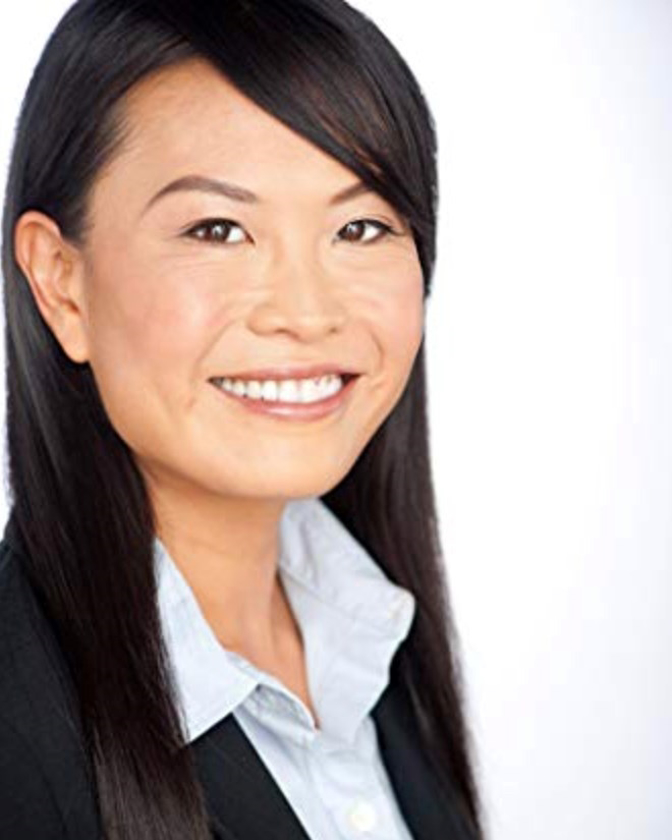 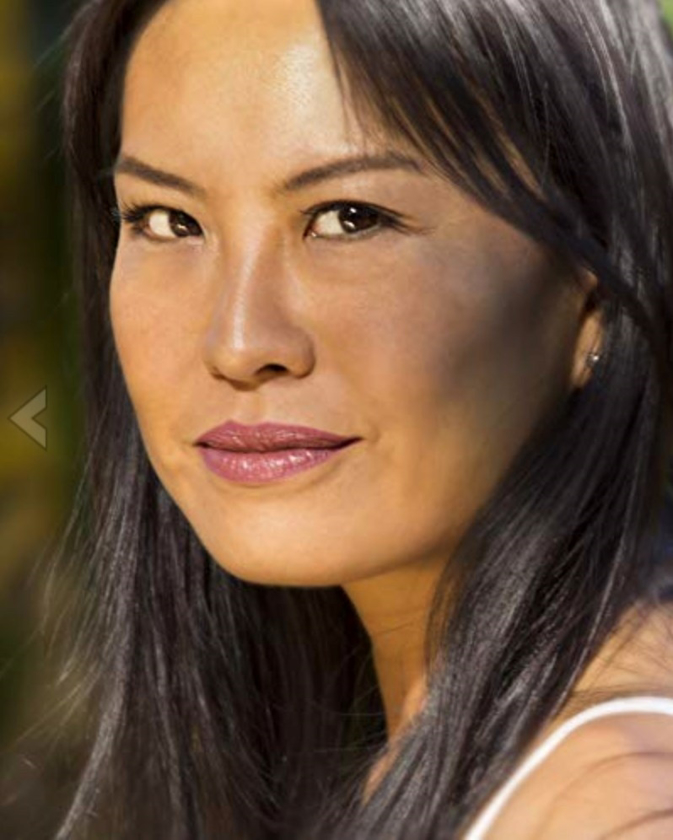