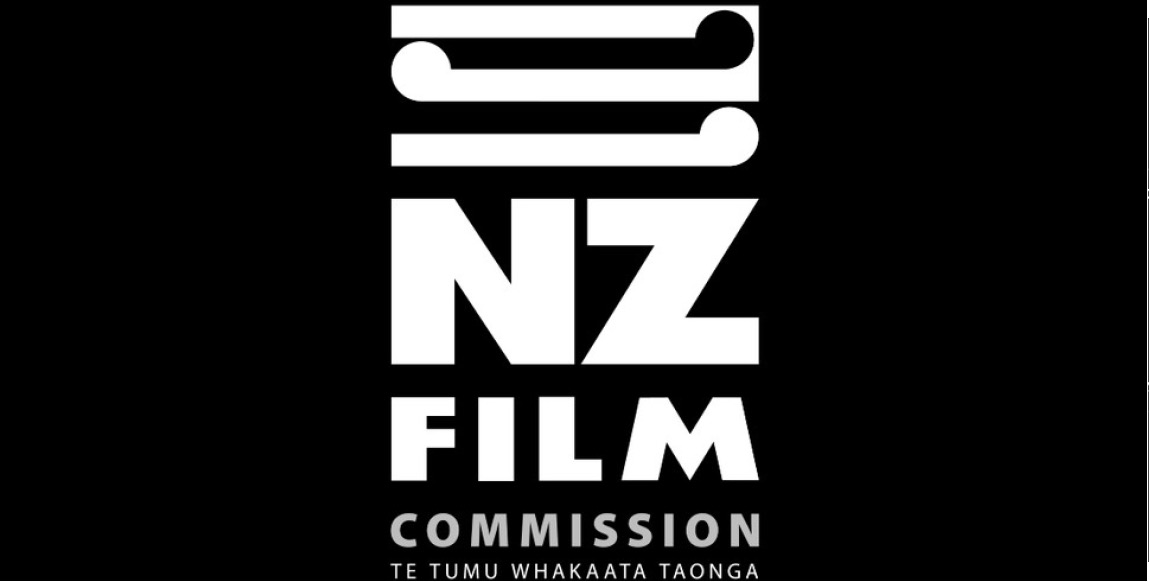 New Zealand funding agencies, NZ On Air and the New Zealand Film Commission have partnered on the development of ten series ideas with international and domestic appeal.

The initiative, Raupapa Whakaari Drama to the World, will support each writer/producer team to develop distinctive, high-end scripted series with an initial grant of NZ$10,000. Each team will also attend a Series Drama Lab, held in conjunction with Script to Screen, where international advisors will give feedback on story and market to assist the teams to further develop their concepts and strengthen appeal to the international marketplace.