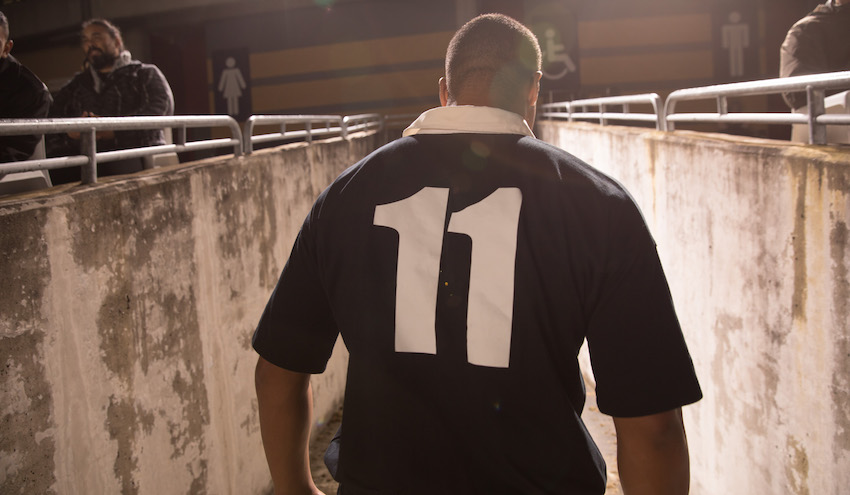 As rugby starts to dominate the national conversation, Three is screening Jonah, a two-part mini-series about the life and struggles of one of our greats. (Sunday 18th August, 8:30 p.m.) Making her screen drama debut is RBA's Sesilia Pusiaki in a compelling portayal of Hepi Lomu, Jonah's mother. RBA's Joel Tobeck steps in to some pretty big boots himself, playing coach Laurie Mains. David Skipwith has written a background piece about the production in the NZ Herald.

And that's not all on the coaching front. Stand by for more RBA rugby news as we approach the release of The Brighton Miracle, starring Tem Morrison as no less legendary rugby coach Eddie Jones.