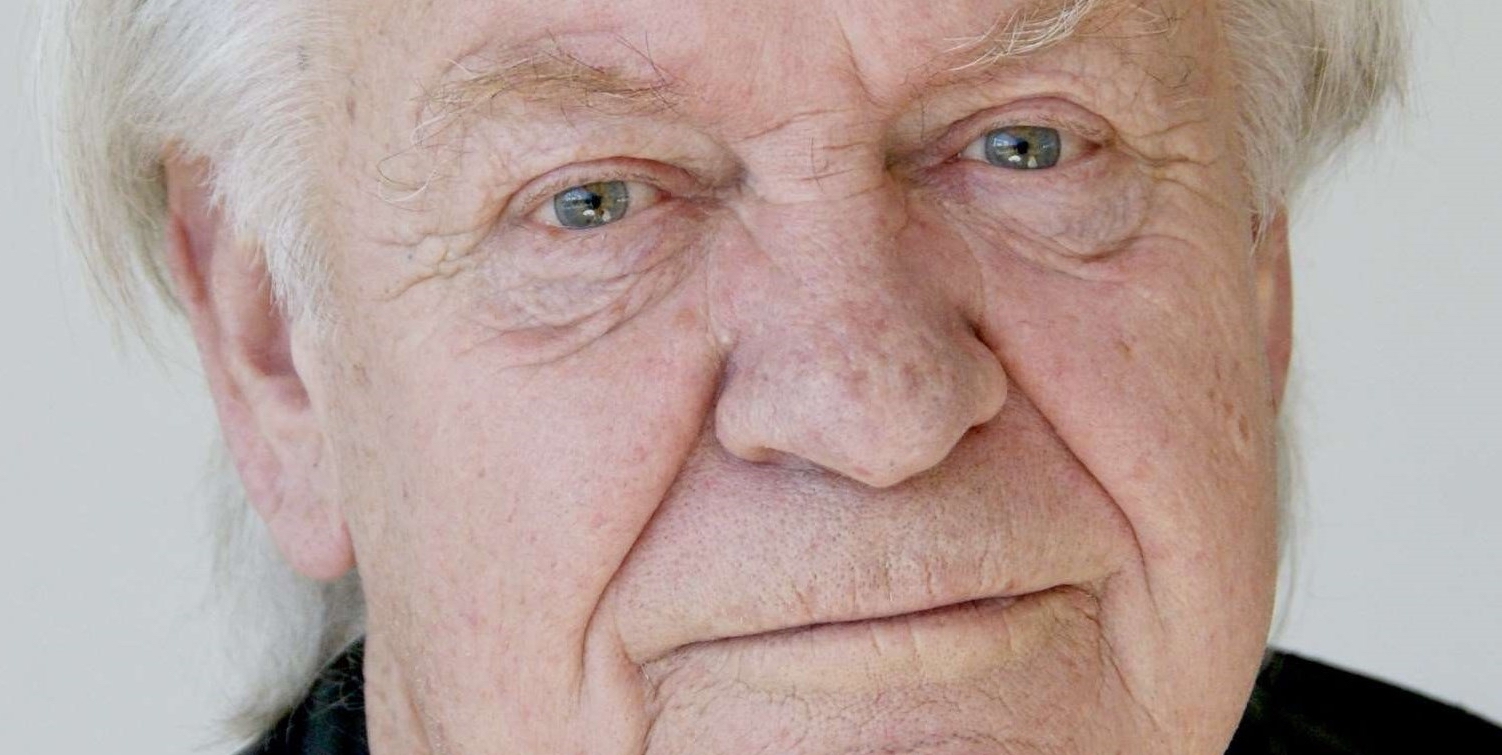 In a fine piece of casting, Ian Mune plays Winston Churchill in the Auckland Theatre Company production of The Audience.

Peter Morgan, screenwriter of The Queen and creator of Netflix’s The Crown, boldly imagines what is spoken behind closed doors. Deep inside Buckingham Palace, Queen Elizabeth II has held an ‘audience’ – a weekly one-on-one meeting with her prime minister. From Winston Churchill through to David Cameron, we witness the Queen's wicked wit, candour and explosive passion.

Get up close and personal as political game changers and scandals that have shaped the Queen's six decades of rule are played out in this magnificent international stage sensation.