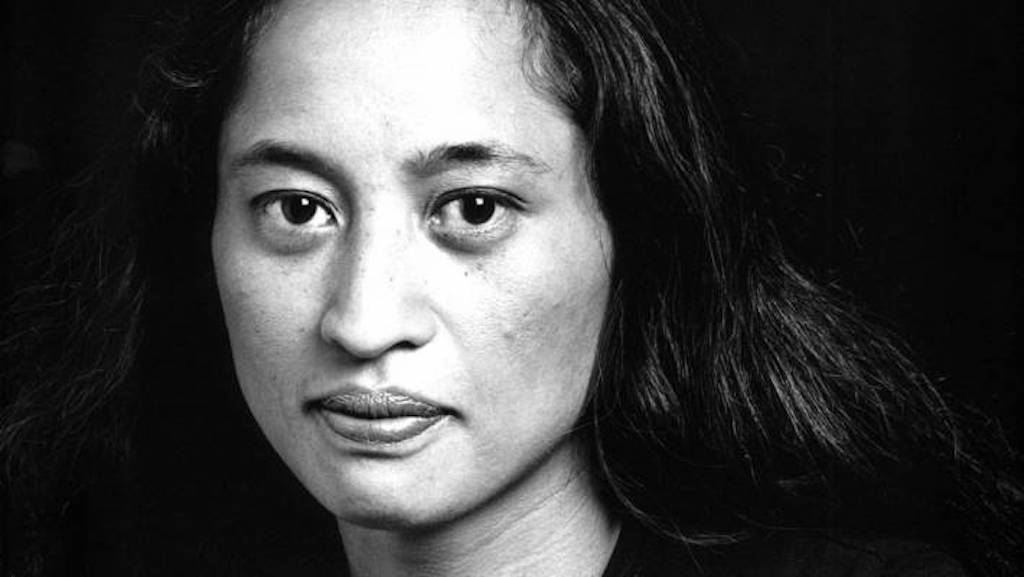 Temuera Morrison has paid tribute to his friend and frequent collaborator Nancy Brunning the day after her death, saying she "paved the way" for Māori actors in New Zealand.

Morrison, as Dr Hone Ropata, and Brunning, as nurse Jaki Manu, were the two main Māori actors in Shortland Street when the soap launched in 1992.

"We were like the two 'brownies'," Morrison told Stuff. "We were the representation back then."

Brunning's talent was evident even as a 21-year-old drama school graduate.

"She always had that quiet demeanour about her, but (was) quite a powerful actress – quite an explosive actress."