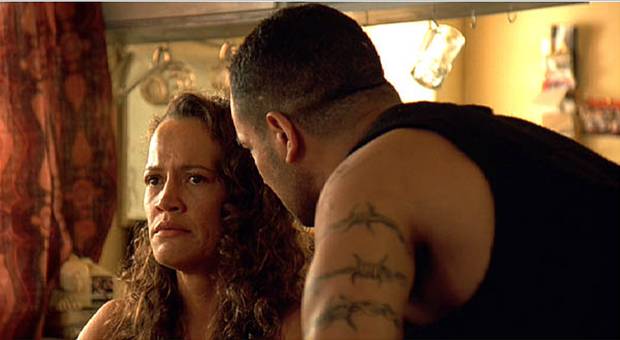 Tom Augustine in The New Zealand Herald looks at an impressive line-up:

It's been 26 years since Jane Campion's The Piano graced the big screen, arguably the finest film ever made in New Zealand and a masterpiece of the New Zealand Gothic genre, the most revered and influential of New Zealand cinema movements. Its shadow looms large, an almost impossibly beautiful film that is complex, poetic and haunting all at once.
And yet - in the wake of this colossal cinematic achievement from one of the very finest Kiwi artists, New Zealand film has continued to pursue greatness - and often achieved it. We thought it was a great time to consult local critics to come up with our picks for the 25 best films made in New Zealand since The Piano.