Liam Howarth is a graduate of Queensland University of Technology’s Bachelor of Fine Arts (Drama) program. He graduated with distinction, minoring in music. Now based in Melbourne, Liam has appeared in TV commercials, TV shows, stage productions, short films and music videos. He made his stage debut as part of the Brisbane Powerhouse’s Powerkids festival where he performed in the Groundlings Award winning work “Argus.” Liam was also a featured part of the La-Z-Boy recliners commercial, the ABC’s “Save Your Life Tonight” and was nominated for a Martini award for his portrayal of Carl in the short film “No Hawkers.” He has trained with casting director, Tom McSweeney; former La Boite artistic director, Sean Mee; and accent coach, Troy Mackinder. Liam now performs around the western suburbs of Melbourne. 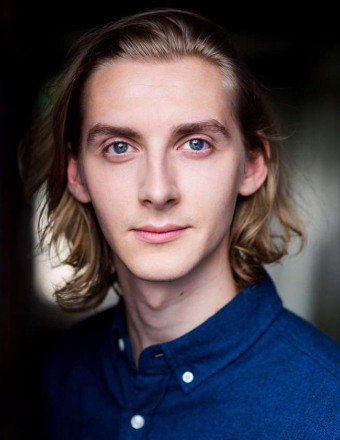 Doom From the Jungle