Mike Jonathan is an indigenous filmmaker from Tainui/Te Arawa/Mataatua iwi (tribes). Having worked in television and film for some 26+ years, he is better known as a Director, DOP, Producer and Editor than as an actor.

After taking an on camera role in his 2008 short film "Ngā Taumaru - Shadows", Mike bridged the connection between the  behind and on camera creative process and discovered he had as much to offer as an actor as he does behind the camera. Mike's relentless shooting schedule often means it is difficult to find him in one place for long, as his filmmaking takes him to international destinations as much as local New Zealand locations. He is not deterred though and looks forward to more acting roles as his shooting schedule allows.

His many award winning documentaries of international acclaim can be viewed either on his website Haka Boy Films or NZ On Screen. 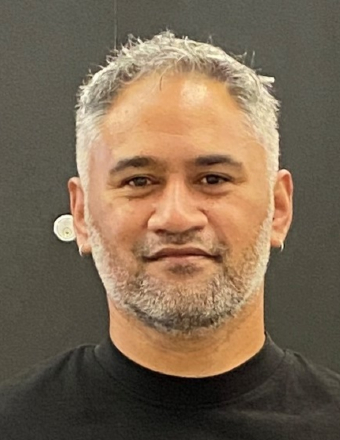