"I'm not the type of face you are ever gonna see in a romantic lead. Most directors see me and think mob boss, criminal, serial killer. But I won't complain, Im thankful to just be getting work".

Tonci Pivac was born in Auckland, New Zealand. From a young age he was fascinated with movies and film stars. On graduating in 2009 from South Seas Film and Television School, with a Diploma in Screen Acting he started his own production company, Anarchy International Pictures.

Tonci has a passion for script writing and has written and produced numerous short films. Currently he is working on a number of feature film length scripts.

"I've always wanted to do a comedy, I love great humour in real life, and would love the chance to translate that to the screen".

Tonci played Marshall in the short film Blindside, which was an official selection for Cannes Short Film Corner as part of the 65th Cannes Film Festival 2012. 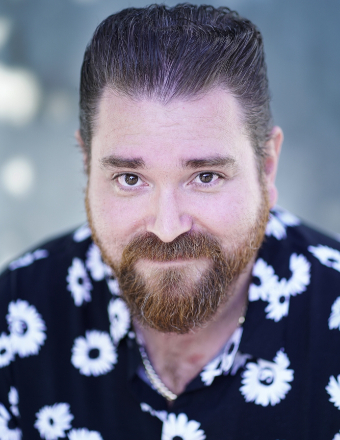 Someone to Carry Me

Journey of a Story

R: Rage of the Zombies

Clear Eyes: Scourge of the Zombies