Tineke Robson was born in Wellington, New Zealand to a Dutch mother and New Zealand father. Her first stage experience was as a nine-year-old in the musical Annie Get Your Gun and she has played theatre roles ever since. Growing up in The Netherlands she graduated with a Bachelor of Performing Arts - Musical Theatre. In 2011 she moved back to New Zealand to star in a variety of dinner theatre shows, followed by her first screen appearance in Spartacus. Film and television roles followed as did (physical) theatre, stage combat and stunts. ImdbPro 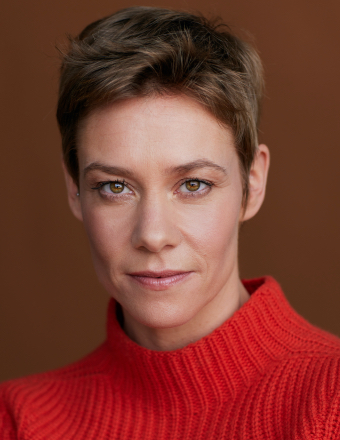 Master Class Series - You and the Camera

Play Me, I'm Yours

Death Walks into a Bar

Fantastic Beats: The Crimes of Grindelwald

Fantastic Beasts and Where to Find Them

Beyond The Deepening Shadow - Tower of London

Spartacus, War of the Damned

Lady of the night