Crystal's passion for Music theatre started early; growing up in Perth, she trained in all styles of dance and performance, including competition ballroom. During high school, Crystal had the honour of performing for the queen in the CHOGM elite choir. In 2013, she was selected as a solo vocalist for Performing arts Perspectives and was awarded the Lucy Durack Award at Storm the Stage. The following year, Crystal completed WAAPA's Certificate II (Music Theatre) before successfully auditioning for the Bachelor degree. 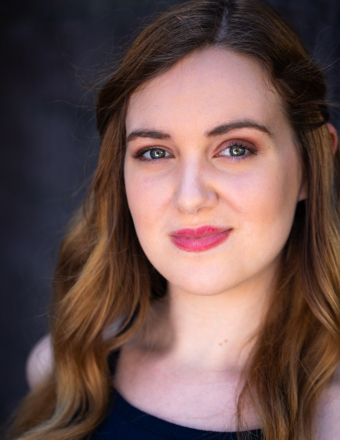 The Detective's Guide to Ocean Travel

Your birthday was the best

Sunday In The Park with George