Beginning his career as a child actor, Gabriel Reid was "bitten by the bug" at an early age. Across diverse film, television and theatre projects, he has worked as an actor, writer, producer and director. His innovative work as a publicist, arts administrator and director was instrumental in establishing New Zealand Opera. Over many years servicing TVNZ and MediaWorks, he delivered high-end network indents and award-winning promos for flagship shows. His creative output has garnered Promax, Tropfest and Writers Guild awards and his short films have played at notable international festivals.

At Unitec Institute of Technology, Dr Reid has lectured on Film History. He is vice-president of the Directors and Editors Guild and sits on the board of Film Auckland. He is a member of Actors Equity and the NZ Writers Guild. 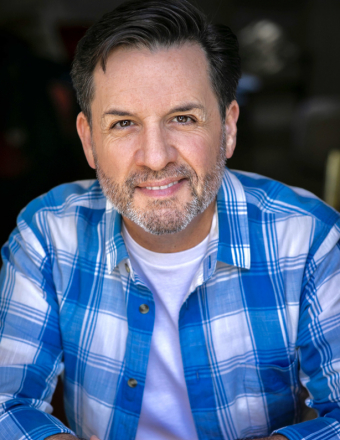 As Dreams Are Made On

The Chronicles of Narnia: Prince Caspian

The Chronicles of Narnia: The Lion, the Witch and the Wardrobe

The Marriage of Figaro