Jim Hickey is a real favourite with many diverse groups and always in demand as a speaker and MC for charity events, special events and corporate conferences where his wit, humour and professionalism always shine through.

Jim Hickey first became known to New Zealand viewers when he appeared as TVNZ's new format weatherman in 1988. His success was instant, instead of weather being boring it was now interesting, and people began to enjoy the antics and smile of Jim Hickey.After a short absence Jim returned to forecasting the weather onTV ONE's news bulletin. 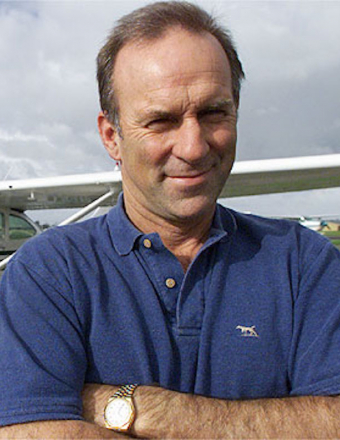 Children of the Dog Star

Both Sides of the Fence

A Woman of Good Character