Mark Wynn wasn't the best student in school but the one exception to that rule was drama class. He starred in the short film Life is Short co-starring Theresa Healey and Andrew Robertt. He also starred in the short film, The Crooked Ties That Bind Us. He was mentored by Jennifer Ward-Leyland for this film. While studying acting at South Seas film school he had the opportunity to personally learn from many great actors such as David Fane, Angela Bloomfield, Hera Dunleavey and Jamie Irvine. 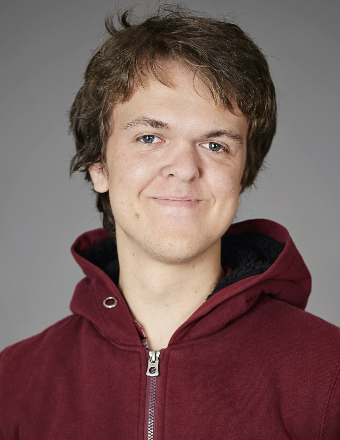 Diploma in On Screen Acting

Dir. Self Directed in Group

The Curious Incident of the Dog in the Night-Time

The Crooked Ties that Bind us